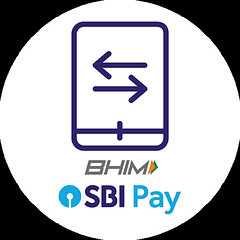 After demonetization, we have witnessed a new era, called “Digital world”. There were many push factors which played a crucial role in driving people towards digitization. There were many Chinese mobile companies which brought cheaper Android phones, JIO, and other companies brought cheaper internet plans and the government brought BHIM app which makes money transactions really flawless. But in these rapid changes and hustle, many companies couldn’t build a faultless process and hence many times we see UPI transactions fail. So, if your money gets deducted but not credited to the beneficiary account, here is what you can follow. END_OF_DOCUMENT_TOKEN_TO_BE_REPLACED